Obviously, Klavanon is a play on the absurd ideas that go by the name of QAnon. According to Wikipedia, “QAnon is a far-right conspiracy theory alleging that a cabal of Satan-worshiping pedophiles running a global child sex-trafficking ring is plotting against President Donald Trump… No part of the theory is based on fact.”

Hold on there, Spunky. NO part is based on fact?

Yes, QAnon is an outrageous online fairy tale that does not in any way describe reality. But to say that no part of it is based on fact misses… well, it misses Klavanon: the truth behind the lunacy.

To wit. Widespread child abuse in the Catholic church, often accompanied by Satanic desecrations, and covered up by conspiracy. Widespread accusations of child abuse in Hollywood—accusations that surface every so often only to mysteriously disappear even while convicted and plausibly suspected abusers are hired to work on major films. Jeffrey Epstein’s virtual enslavement of underage girls, and his allegedly deep ties to powerful people including former president Bill Clinton and England’s Prince Andrew. ABC News, run by former Clinton hack George Stephanopoulos, spiking the Epstein story during Hillary Clinton’s presidential run. Epstein’s death in prison when all the guards happened to be gone and all the security cameras happened to stop working…

The sexual abuse of underage boys and girls by the rich, famous, and powerful, and the conspiratorial cover-up of that abuse is epidemic. The attempt to normalize child abuse is plain in movies like “The Reader” and “American Beauty,” in articles like Pedophilia: A Disorder, Not a Crime in The New York Times, in Hollywood’s defense of child-rapist Roman Polanski, and elsewhere.

Which brings me to “Cuties,” a French film now streaming on Netflix. “Cuties” tells the story of an 11-year-old Sengalese-French girl. Trying to break away from an oppressively patriarchal Islamic home, she seeks freedom with other little girls who imitate their elders by dancing suggestively. The film has repeated scenes of the children grinding and twerking, with the camera zooming in on body parts.

The director, Maïmouna Doucouré, herself a Sengalese Frenchwoman, says her intention was not pornographic, but feminist. “I wanted to open people’s eyes to what’s truly happening in schools and on social media, forcing them to confront images of young girls made up, dressed up and dancing suggestively to imitate their favorite pop icon.”

I believe this was her intent. The film is clearly dramatizing what French novelist Michel Houellebecq records in novels like “Submission”: With Christianity dead, there is nothing for the French to choose from but the oppressive patriarchy of Islam and the hyper-sexuality of the materialist west.

Doucoure has the right and even the obligation to tell her story. But artists are not exempt from moral law. The film is not an evil film, but it commits an evil act. It abuses its young actresses and includes content that is pedophiliac. As I said on my show—and as The Babylon Bee then wrote as satire—if she had killed a dog onscreen to portray cruelty to animals, everyone would have objected.

Instead, when she merely sexually abused children, and risked exciting those who would abuse them, the materialist Left rushed to her defense. One idiot in Slate decried moral objections to the film as a “creepy conservative obsession.”

Because leftism is at heart a materialist creed, it sees sex as the central expression of our human individuality. Coming into the full expression of your desires, no matter how perverse or deluded, is, for the Left, the essence of what Jung called individuation. That you might have an immoral desire and suppress it to reach full humanity is an idea the Left accepts only reluctantly.

But the abuse of children is not just a violation of consent—because a child isn’t wise enough to consent to something as deeply affecting as sex—it is an abuse of power and a perversion of the spirit that often perverts the spirit it abuses. It is a sin in every sense of that word and should remain a crime.

An artist has a right to portray the sin, but not to commit it. And visual artists, like filmmakers, are especially vulnerable in that regard.

Conservatives can be prissy and prudish about the arts—which, after all, have always been delightfully full of sex and violence and delicious sin-by-proxy. But to turn a blind eye to the sin of child abuse, even when unintentionally committed by a well-meaning artist, is to travel even further down the dark road into evil that is materialist leftism. 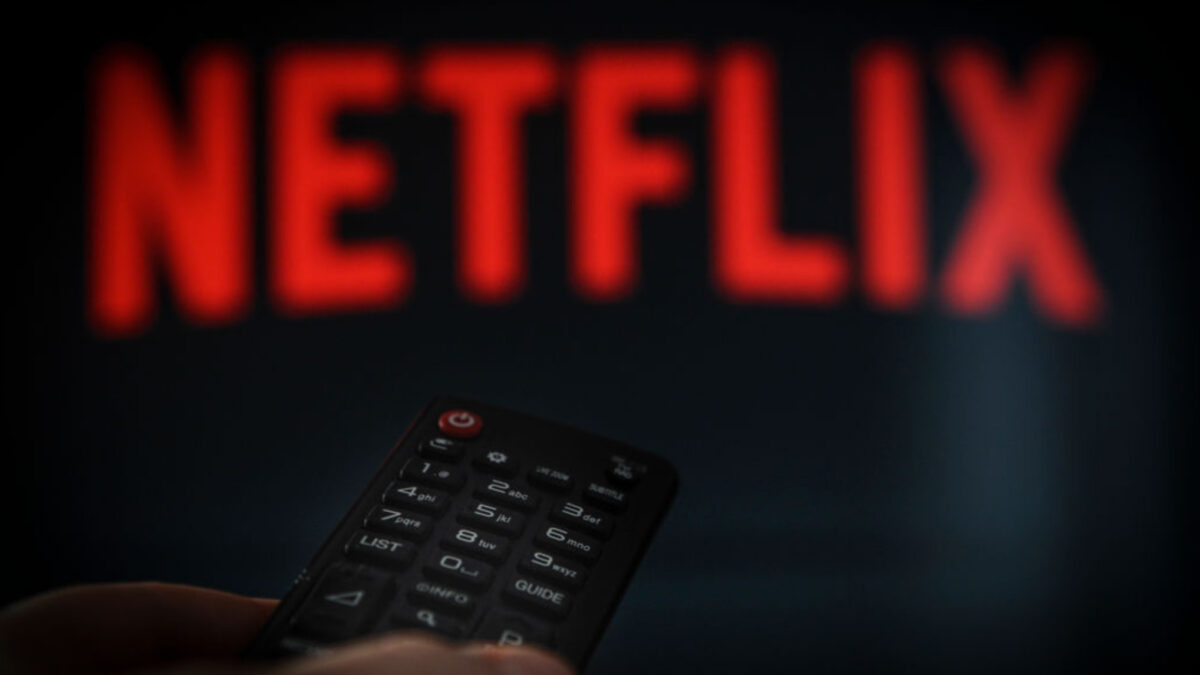 Peloton appears to have removed QAnon-related hashtags from...

QAnon: What you need to know as this...

‘Quite frankly terrifying’: How the QAnon conspiracy theory...

Trump and Biden both head to Minnesota as...

Portland erupts in violence as left-wing and right-wing protesters clash...

Trump addresses QAnon conspiracy theory for the first time: ‘I...